Would you like to become part of a success story?

Training and Apprenticeships in Denmark

Start your professional career at an internationally successful CRO.

Studies in the early exploratory phases of drug development.

Get an overview of supplementary services.

Services to assess efficacy or safety of wound treatments.

Investigate whether the compound give rise to local toxicity.

Investigation of cardiovascular and respiratory function.

Get an overview of all steps in the process towards the final report.

With the published article in the scientific publication Nature Biomedical Engineering, “A humanized minipig model for the toxicological testing of therapeutic recombinant antibodies”, the new Humanized Minipig was made commercially available.

Scantox is the first CRO worldwide to offer it.

The Göttingen minipig has for decades been amongst the preferred animal species used for pre-clinical toxicology studies. They possess many anatomical, physiological, and pathophysiological similarities to humans, and hence play an important role as a large animal model in translational studies.

To further enhance the benefits of using the Göttingen minipig in studies, the number of genetically altered minipigs has increased in recent years, as advanced genetic techniques simplify the generation of animals with precisely tailored modifications.

The most recent advance is the Humanized Minipig. The development of this special transgenic minipig has been based on work done by one of the leading pharmaceutical companies.

The humanized minipigs have been genetically modified to carry a mini-repertoire of human genes for the immunoglobulin heavy chains γ1 and γ4 and the immunoglobulin light chain κ, making them less prone to developing an immune response to human antibodies and thereby open for the possibility to use minipigs as a non-rodent model for studies with large molecules.

The humanized minipig is the first alternative offered, that may fully or partially substitute high-cost tests previously done only in primates. This may bring down the overall cost of the development phase.

With the Humanized Minipigs, some preclinical studies will be possible to perform in less time than if performed on primates. This due to the greater availability of the minipigs versus primates. 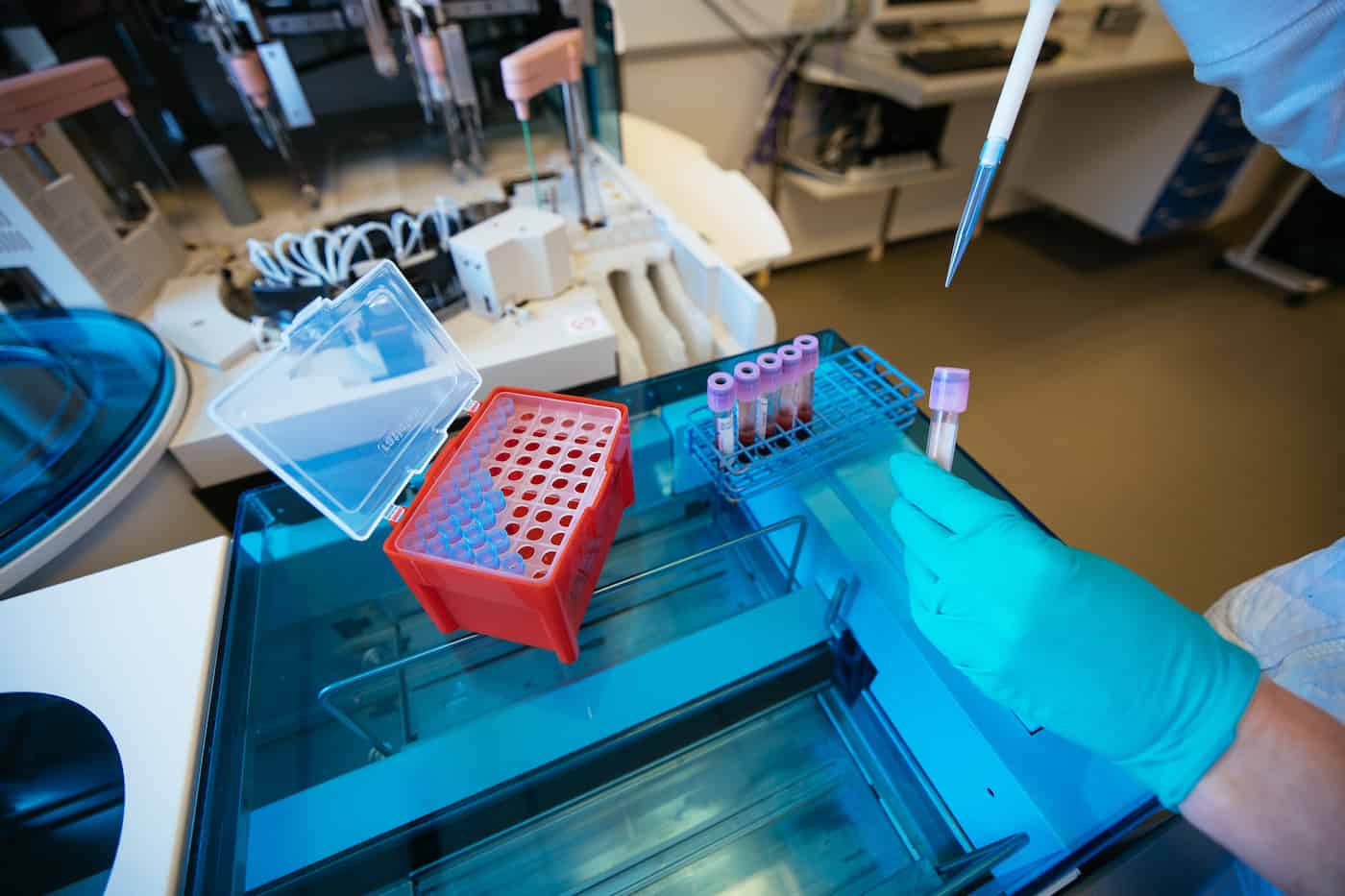 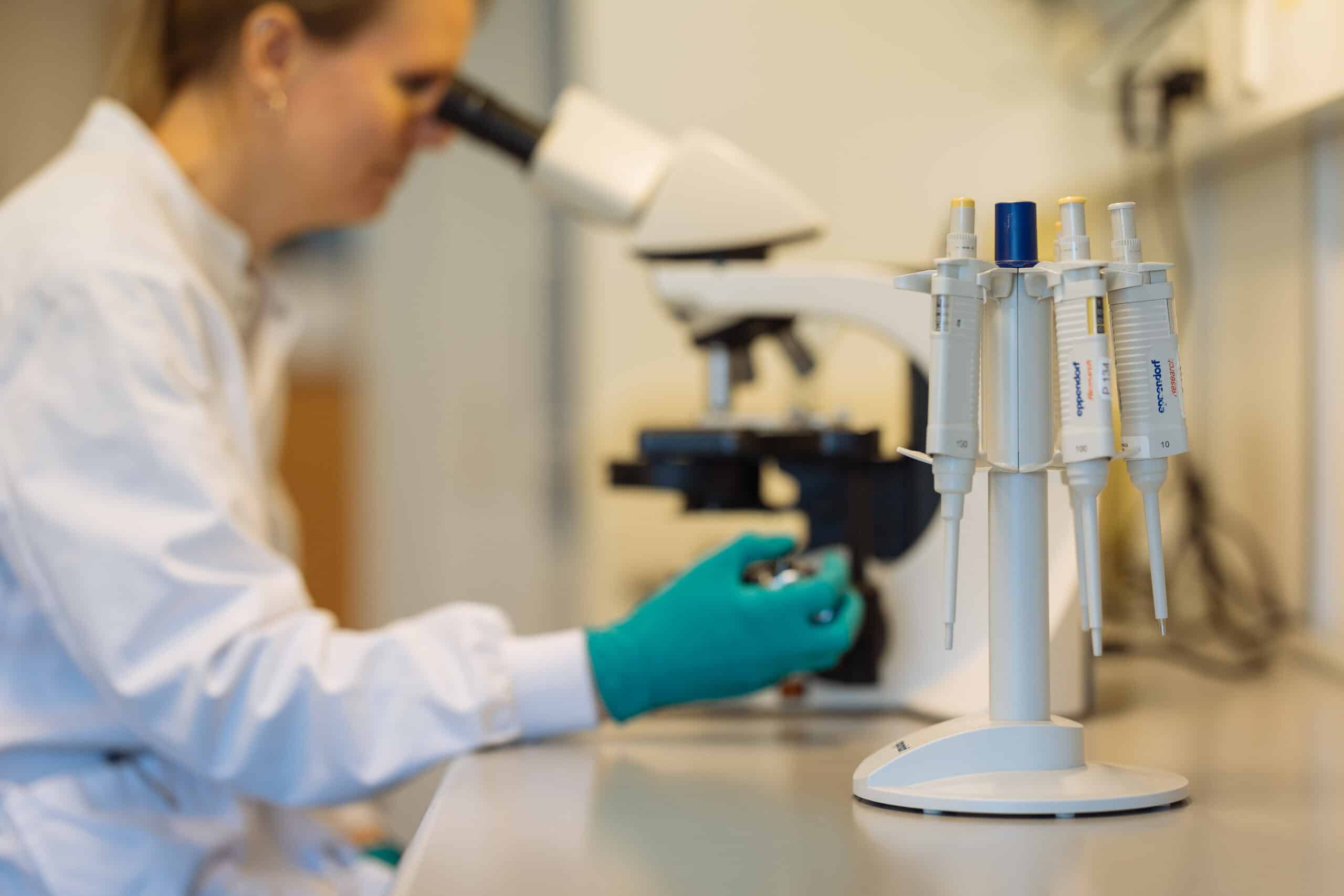 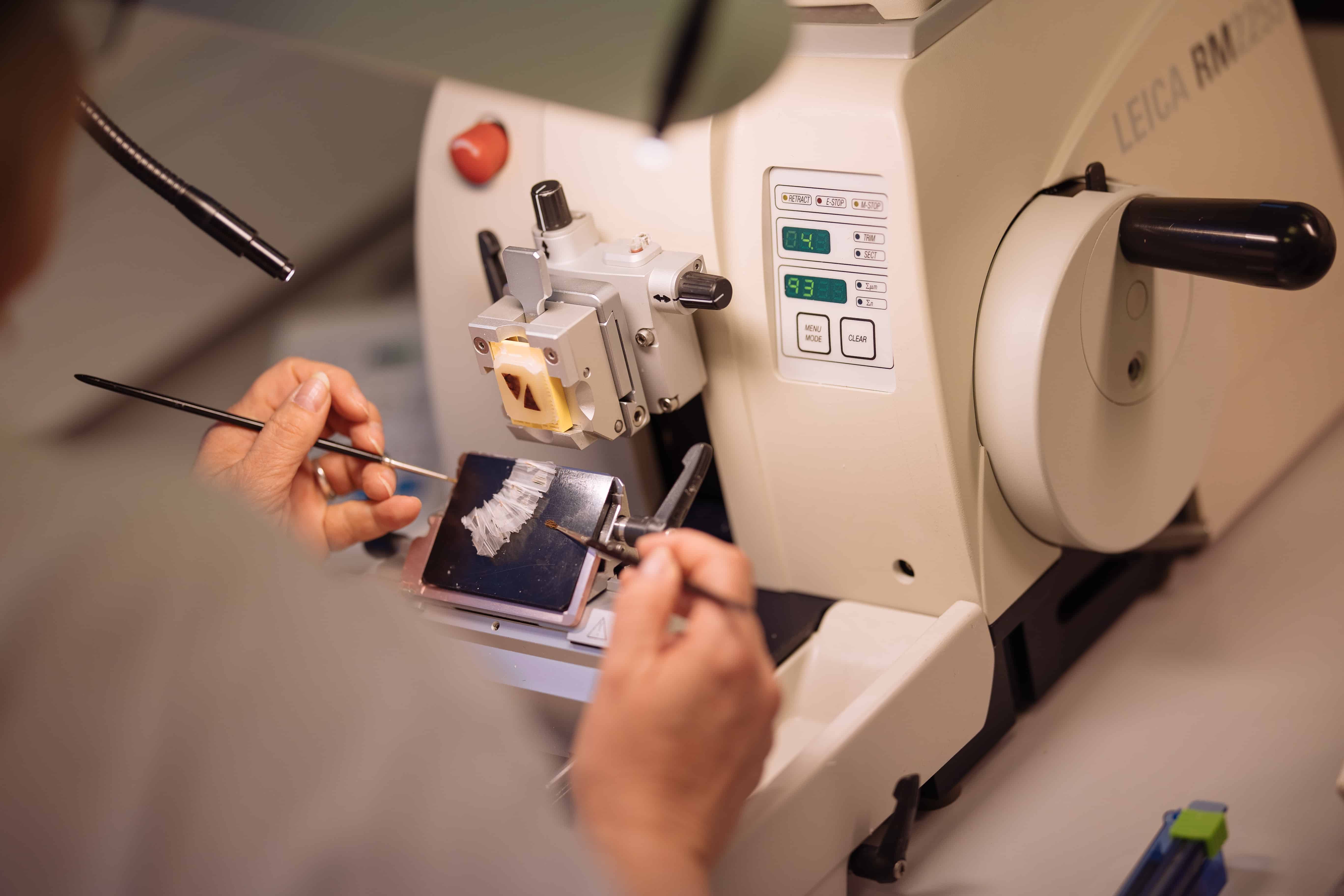